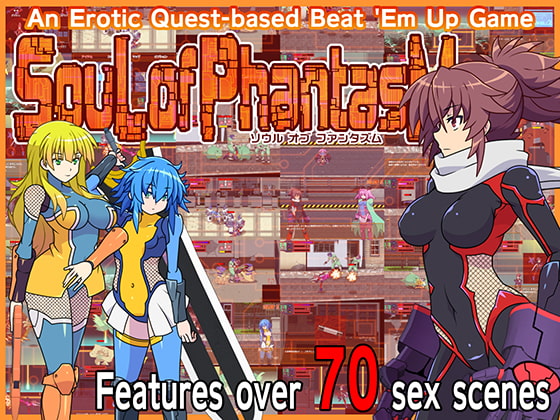 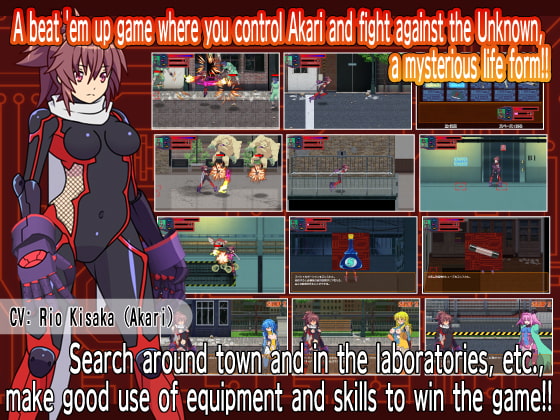 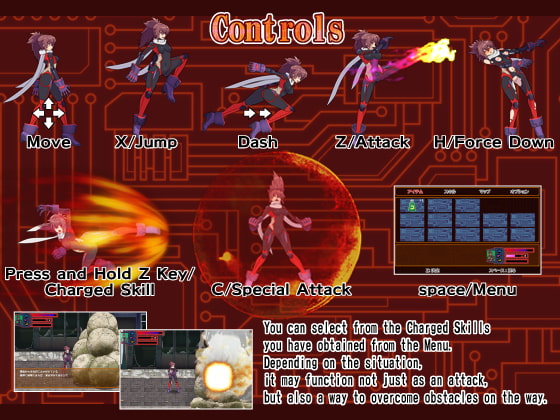 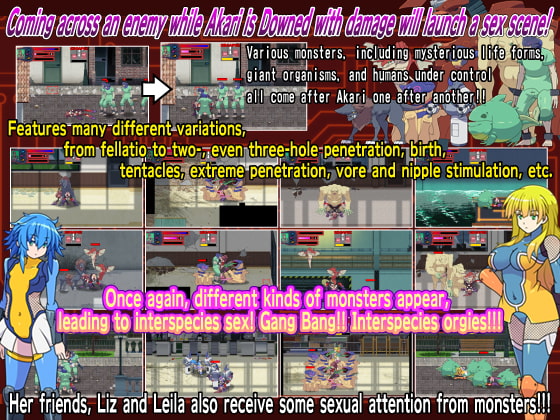 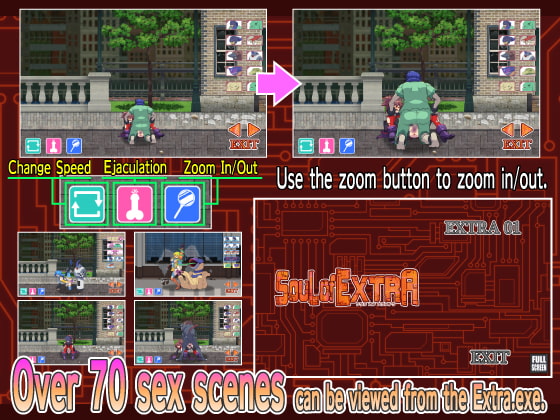 This is the English version of Soul of Phantasm [Japanese Ver.] (RE219900)”.
[DLsite Official English Translation]

A beat ‘em up side-scroller where you control bionoid Akari to explore around
towns and research centers and fight mysterious creatures called “Unknown”!!

* Voice acting, sound effects, and BGM are included. You have a continue option.
H scenes can be viewed freely in gallery mode. Zoom-in version of H scenes included.

* A side story is planned to be added in updates so that you can control a sub character.

Between the realms of reality and imagination,
they are shocked by the Fate they created themselves…